Stay informed and up-to-date on all my latest news and developments in this one-stop-shop for interviews, tutorials, publications, and behind-the-scenes insights into some of my most noteworthy creations. 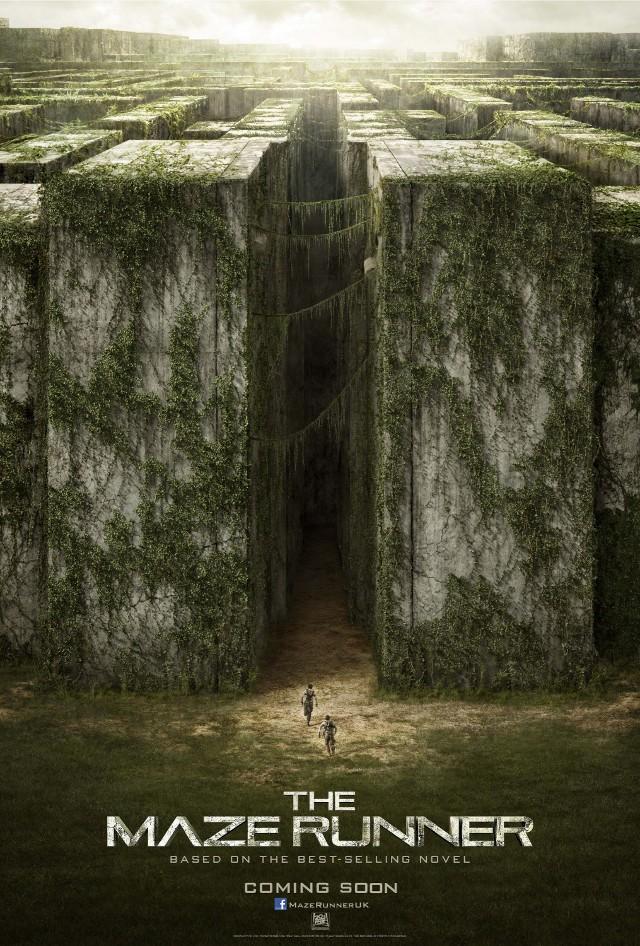 The first trailer of The Maze Runner finally hits the web. I worked on many different designs for this film. You can see already a glimpse of my babies. :) I can't wait to see this film on the big screen!

The run begins on 19th September 2014 in every cinema.

Synopsis
When Thomas (Dylan O’Brien) wakes up trapped in a massive maze with a group of other boys, he has no memory of the outside world other than strange dreams about a mysterious organization known as W.C.K.D. Only by piecing together fragments of his past with clues he discovers in the maze can Thomas hope to uncover his true purpose and a way to escape. Based upon the best-selling novel by James Dashner.

Find out more information about the film: http://themazerunnermovie.com/