All my news in one place! Find interviews, Tutorials, Publications and the story behind some of my creations.

Film and Television magazine Télécran, and daily newspaper Luxemburger Wort recently interviewed me about my work as freelance Creature Designer and my contribution on The Maze Runner film. 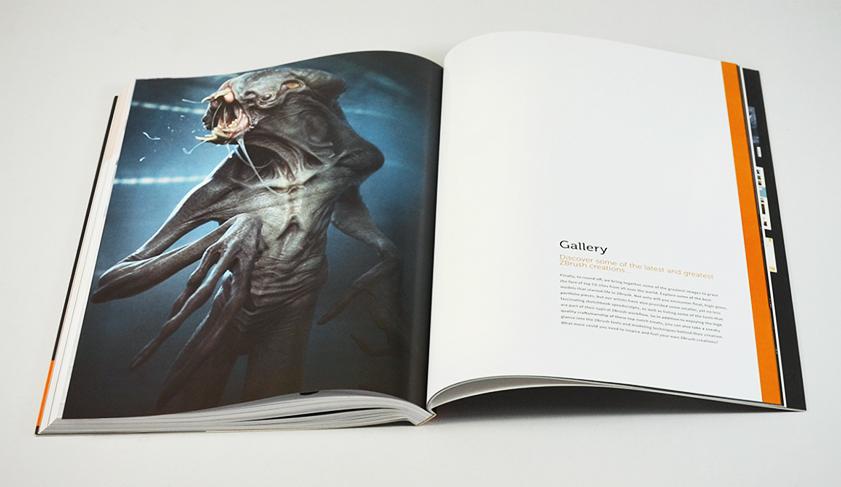 Also I'm happy to announce that my work ''Beast'' is part of the new book project by 3DTotal called ''ZBrush Characters and Creatures''.